The developers of Cyberpunk 2077 obviously had a lot of fun hiding the various Easter eggs in Night City. I show you some in this Guide.

What are your favorites? Which ones do you like the most? Let me know what you think!

There is a secret room in the Kabuki market area, on the northwest side of the Kabuki Roundabout, where you can see pictures of the Cyberpunk 2077 development team on a TV screen. You can find the code with which the room can be opened in the message from CD Projekt Red (605185) attached to the game. You will get to the area as soon as you have completed (“The Rescue Operation”).

In MM (“The Coup”), take a short detour to the bar after arriving at Kompeki Plaza. The Japanese gentleman, who is deep in conversation there, is none other than the legendary game developer Hideo Kojima, an avowed fan of the Witcher Series from CD Projekt Red.

During Mission (“The Hunt”), you can discover a BB capsule in the forensic investigation room of the NCPD laboratory, which of course, originally comes from Hideo Kojima’s Death Stranding.

Blade Runner fans should make a pilgrimage to Vista del Rey on the roof of the abandoned Advocet Hotel. You can enter the building through the front entrance, take the elevator to the roof terrace and then follow the corridor outside to holding a white dove – which, of course, pays homage to the finale of the classic.

During the, Where is My Mind” epilog, you can take a Voight-Fight test – another tribute to Blade Runner, where the test is used to provoke an emotional response to identify replicants: artificially created beings, which are practically indistinguishable from the original.

You get the assignment for (“Send in the Clown”) from a character who has a grenade for a nose. The idea for this originally came from a Brazilian tabletop RPG podcast.

If you’ve played Vs., Nomadic Ancestry, you might have noticed these three billboards near the farm where you first met Jackie – a reference to the movie Three Billboards Outside Ebbing, Missouri.

At the end of (“I’ll Fly Away,”) you get an action figure from Mitch that belonged to his buddy Scorpion. You can put it on the table in V’s apartment and see that it bears a striking resemblance to the character of the same name Mortal Kombat has.

Those floating barrels are a self-deprecating nod by the CD Projekt Red team. If you’ve taken the time to find every single smuggler’s hideout in The Witcher 3, especially Skellige, the ones in the sea, you’ll know exactly what that means.

Your apartment, which will be available to you after completing (“The Rescue Operation”), also has a toilet. And there you can discover a detail that is reminiscent of the film Demolition Man, where the absence of familiar hygiene products for certain Irritated.

The name of this hotel, which you visit for the “Serious Side Effects” assignment, was inspired by the song Muhammed My Friend by Tori Amos, which contains the line “do drop in at the Dew Drop Inn.” 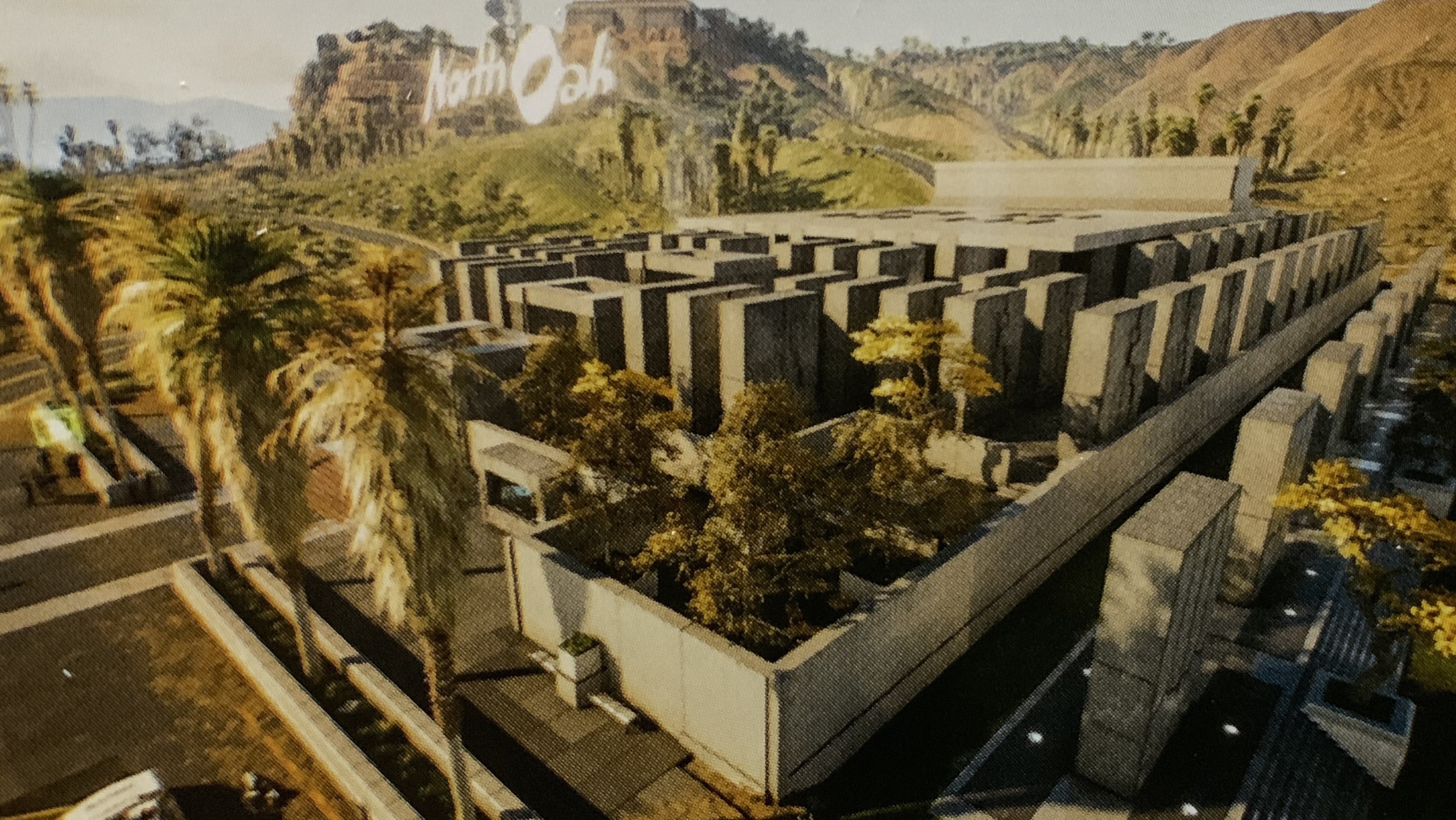 The resting place in North Oak hosts some well-known guests, for example, Conrad B. Hart (the main character of the classic game Flashback), Logan 5 (Hero of the science fiction film Logan’s Run) or Syd Mead (Legendary industrial designer, especially famous for his futuristic Drafts for films such as Blade Runner and Tron). They even have inscriptions honoring their services.

I hope you enjoy what we shared today about Cyberpunk 2077 – Easter Eggs. If there is anything you want us to add, please let us know via comment below! See you soon! And thanks!